From the micro-terroir of the W. S. Keyes Vineyard on Howell Mountain, the 2014 Cabernet Sauvignon Howell Mountain is pushing perfection. Its incredibly opaque color is followed by notes of lead pencil shavings, mulberry, blackberry and dark raspberry fruit, some background oak and minerality, and profound richness in a full-bodied, multi-dimensional style. It is gorgeously ripe, and sexy already, with a lush and voluptuous texture. Drink it over the next 25+ years. One of the top-of-the-charts, special, rare superstars of the Napa Valley Cabernet Sauvignon wine scene is Lokoya. It’s hard to believe that 2000 was the first vintage for winemaker Chris Carpenter working at Lokoya. He has had a succession of world-class, truly magnificent wines from different mountain sites in Napa. There are four cuvées from Lokoya in 2014, representing four separate mountain sites – Diamond Mountain in the northwest, Spring Mountain behind the town of St. Helena, Howell Mountain on the eastside in the Vaca Mountains, and Mt. Veeder southwest of Oakville. Production of these wines ranges from a low of 509 cases for the Spring Mountain to 1,460 for the Mt. Veeder. They’re expensive, but generally in line with what you would expect to pay for a great first-growth from Bordeaux, which is where they compete qualitatively. These wines are all 100% Cabernet Sauvignon and are aged in 89 to 100% new French oak prior to being bottled unfiltered. The 2014s have put on weight and that’s reflected in. – 99RP 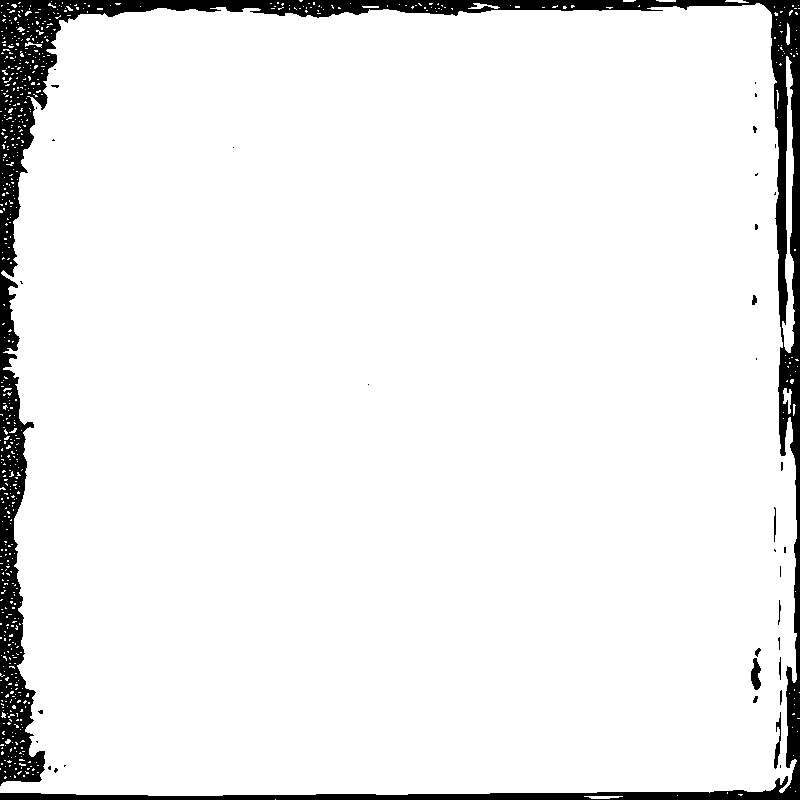 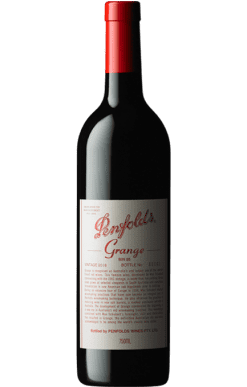 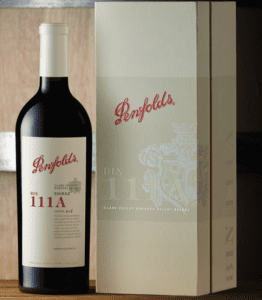